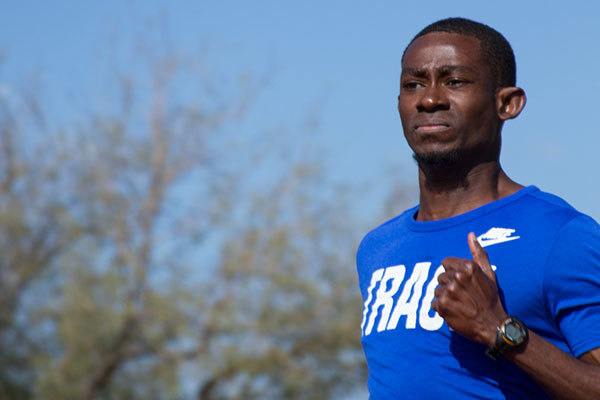 This week sees ALTIS once again go global, as athletes contest Championship meets in Africa, Trinidad, St Lucia and Great Britain. For others, Canada and San Diego are the destinations for this weekend, as athletes embark on their final competition preparations prior to the US Olympic Trials.