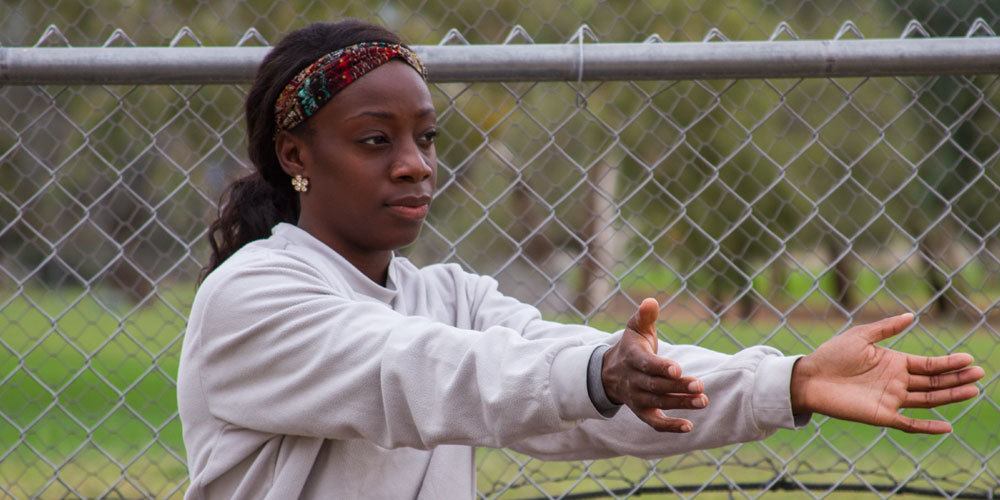 The Arizona State University graduate has built on the momentum which saw her become one of only two athletes in the NCAA in her senior year to jump 22ft.

Speaking on her move to Altis last year Nettey said: “I wanted the opportunity to continue building the momentum that I created at Arizona State and carry it over into my life as a pro athlete … I think that this Center offers me the most productive and efﬁcient transition in order to create this success.”