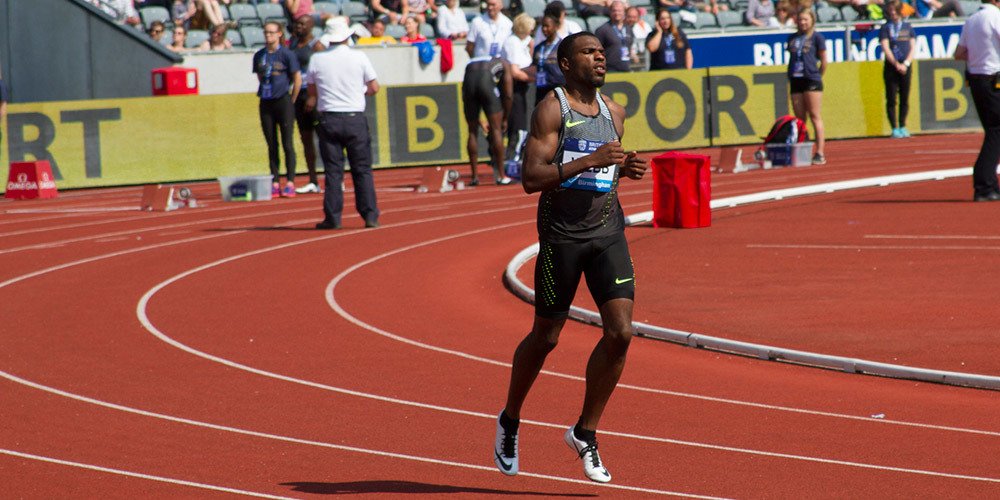 The United States Olympic Team Trials – one of the greatest events in Track & Field – gets underway this Friday. Held in Eugene, Oregon at Hayward Field, the event will host approximately 1,100 athletes between July 1st and 10th.

No domestic event holds more significance for athletes than this ten day event. For the 16 ALTIS athletes set to take their marks, the reward for success comes in the form of a place on the USA Olympic Team, and an opportunity to fight for further glory in Rio.

A full breakdown of the 16 ALTIS contenders is below:

This year, the trials will be televised by NBC and NBC Sports Network. It will also be live streamed online by NBC. The broadcasting daily schedule for key events can be found below – courtesy of USATF TV

A complete list of entries for all events can be found here.

Further afield, the Jamaican Olympic trials this weekend features Schillonie Calvert. The 27 year old will be seeking to secure her ticket to Rio, as she contests the 100m on Thursday and Friday, followed by the 200m on Saturday and Sunday.

As we move into July, the action continues as Andre DeGrasse, Akeem Haynes, Dontae Richards-Kwok, Justyn Warner, Shai-Anne Davis, Audrey Jean-Baptiste and Wayndale Bennett get set for the Athletics Canada National Championships in Edmonton on July 6th to 10th. Across the Atlantic, Tori Pena, Jodie Williams, Greg Rutherford and Isabelle Pedersen will be getting ready to travel to Amsterdam for the European Championships. The event will be hosted in the Dutch capital from July 6th to 10th. Full previews to follow for both events.