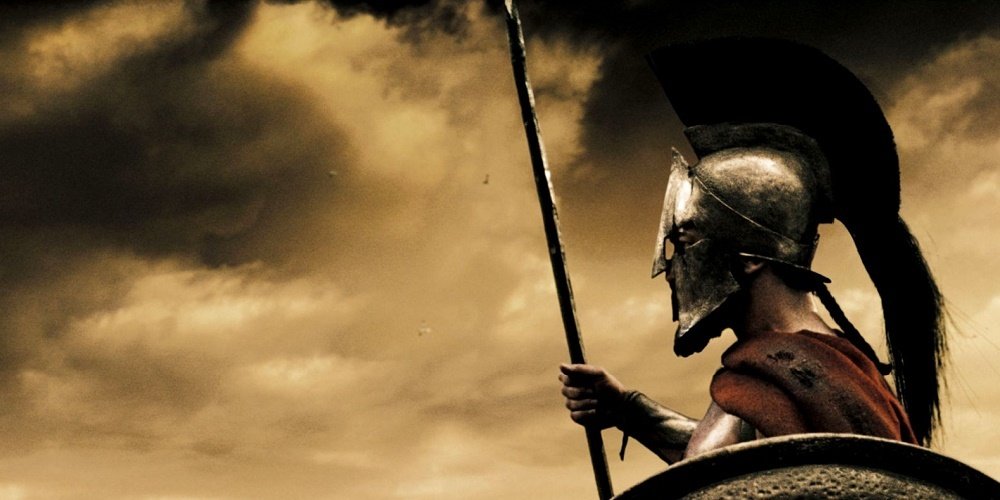 ALTIS performance director – Stuart McMillan takes the helm this week, with a look into what ancient history can teach the coaches of today.

“He who knows how to speak, knows also when” – Archidamidas

Lately, I have been reading a lot on ancient history. I especially enjoy books on ancient Greek history and philosophy.

It was a fascinating culture, and a fascinating time. Even the way they communicated is fascinating. Greece was obsessed with rhetoric; the ability to debate, and to deliver elegant and persuasive speeches was highly prized in society. Formal training in elocution and logic was commonplace for those who could afford it.

The exception to this are the Spartans. The residents of the ancient city of Sparta (often called Laconians, after the region that Sparta was capital of) were known to abhor the typical longwinded Greek obsession with language.

These days, through what we know of their history – especially their decades long ﬁght with the Athenians in the Peloponnesian War – Spartans are remembered not only for their courage, frugality, and simplicity, but for their economy of speech; so much so that we call this manner of speaking ‘laconic’: “by cutting off all superﬂuity of words, it becomes steeled and sharpened to pierce the understanding of the hearers. So their consciousness of language, so ready to turn the edge to all manner of questions, became natural by their extraordinary practice of silence.” (Greek historian Plutarch AD 46 – AD 120)

Like the Spartans, we must get to the point – quickly; economy in language is extremely important if we want to be heard

Spartans were expected to be men of few words, and to stick to the point.

They felt that there was power not only in what is said, but in what is not said. For example, after conquering much of Greece, King Philip II of Macedon sent a message to Sparta: “You are advised to submit immediately, for if my army steps foot in Lacedaemon, it will raze your crops, kill your men, and enslave your society.”

Sparta’s reply to the conqueror was a single word: “If.”

What can the Spartans teach coaches?

A few weeks ago – in the November Apprentice Coach Program, Head Coach Dan Pfaff responded to a question on communication that his goal is to say less and less and less – so that eventually he wouldn’t even have to come to the track. Within this joke is an important point:

Our challenge as coaches is to use as few words as possible; to allow learning to be driven by the athlete’s experience with their surroundings and the task we give them.

Like the Spartans, we must get to the point – quickly; economy in language is extremely important if we want to be heard. Attention spans are diminishing by the day. This makes it especially important for us to be concise; to shorten our message.

We can always add details later, if necessary.

Too often, words get in the way. We use them to mask our insecurity. In our desire to prove to the athletes how much we know, we often overwhelm them with information.

Like the Spartans, the wise coach will know what not to say – not just what to say.