How Collaboration Leads to Success: A Comparison of Walt Disney and Performance Therapy Best Practices 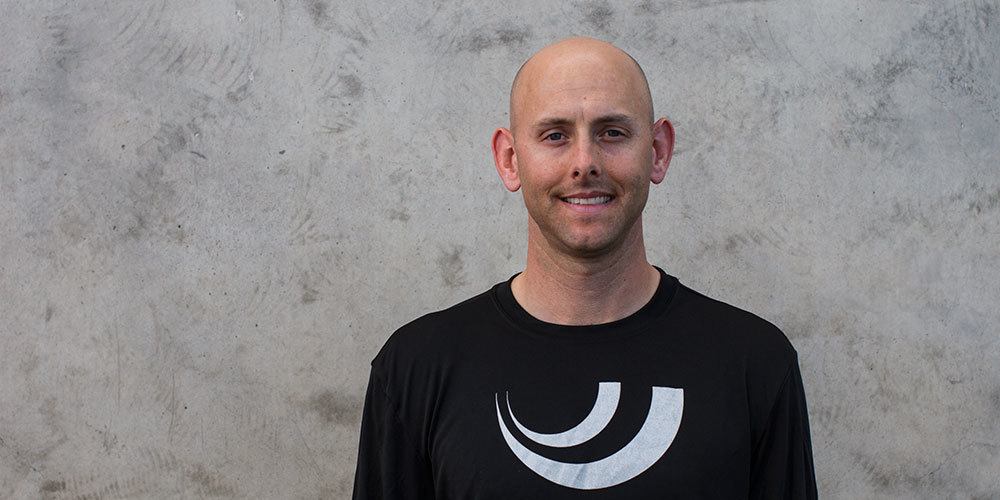 Growing up in Southern California, I got to experience Disneyland more often than most people. The “Happiest Place on Earth” draws huge crowds every day of the week, all year long, and adults enjoy it as much as kids. That’s not an accident—Walt Disney paid incredible attention to the details that are most meaningful to people looking for an entertaining day-trip or vacation destination.

In my three years at ALTIS, I have noticed many similarities between the best practices of both Disney and Performance Therapy. These practices are crucial to successful collaboration, whether the end game is improved athletic performance or highly marketable entertainment.

Walt Disney once said, “When a picture is finished…I find out what they like, or they don’t like, and I have to apply that…” Similarly, Performance Therapy is not about random details or dysfunctions, but rather, the meaningful things that affect how the athlete feels and performs.

Performance Therapy is an ongoing collaborative process involving the athlete, coach, and therapist working together. This collaboration helps normalize function by integrating manual therapeutic intervention into the sporting movement practice, and the athlete’s performance typically improves as a result of the focus on technical proficiency and mechanical efficiency.

As a trainer, I learn the most through feedback from both the athlete and the coach. It’s critical to ask for feedback in regard to what makes the athlete feel and/or perform better. It’s important that the athlete is actively part of the therapy and that their concerns are worked into the intervention.

The coach’s feedback is also crucial. All of us may be watching the living movement screen that we call practice, but I rely on the coach’s keen eyes. Did they see a change in the way the athlete moves? Was it the desired change? The ability for us to collaboratively help improve the athlete’s performance is predicated entirely on communication and feedback. The more, the better.

The Importance of a Multidisciplinary Team

Disney recognized the value of a multidisciplinary team. His research and development team, called “Imagineers,” was comprised of writers, artists, engineers, musicians, etc. Today, Imagineers possess a broad range of skills and talents, and more than 140 different job titles fall under the banner of “Imagineering.”

Similarly, our Performance Therapy team is comprised of professionals from multiple backgrounds—massage therapy, chiropractic care, athletic training, acupuncture, and coaching—and we also include the athlete as part of the team. While each of us understands our role in optimizing the athlete’s technical and mechanical efficiency, we have different educational backgrounds, experiences, and philosophies that shape our interventions.

It is certainly advantageous for our athletes to have access to a broad spectrum of therapists, and I have found it incredibly beneficial for my own development as well. The exposure and subsequent growth from watching and conversing with other therapists has tremendously improved the therapy I provide. There is always more than one way to do something and each one has its time and place. I think my ALTIS colleagues would agree that they have benefited from the collaborative environment upon which performance therapy thrives.

Ideas Can Always be Improved: Remember to ‘Plus-It’

In Walt Disney’s constant efforts to improve his parks and productions, he coined the phrase “plus-it.” There are literally hundreds, if not thousands, of examples of Disney instructing his Imagineers to improve on their work—to “plus-it” even when they thought they had already hit their goal. For instance, he firmly believed that Disneyland would never be complete because there was always room to make it better.

It’s easy for me to make a connection here. Athletic development is never complete. As long as we strive to improve our performance, we have to stay healthy and optimize function to achieve, and hopefully surpass, what we thought was possible. In order to “plus-it,” everyone is expected to collaborate to make the idea better. The role of the coach and the athlete on the track is generally recognized, but it seems a relatively new idea that the therapist is also actively participating and contributing in the training session.

I have an incredible opportunity in the athlete-coach-therapist triad to “plus-it.” Coaches meticulously plan each session and athletes attempt to execute the motor tasks and cues, but sometimes pain, restriction, motor control, and more impede the athlete’s ability to execute. Short therapeutic interventions bridge this gap by addressing the limiting factor(s) to technical proficiency and mechanical efficiency. This “plus” helps decrease the chance of injury, increase the number of healthy training days, and optimize function.

It’s a Collaboration that Works

Anybody who has visited a Disney theme park or enjoyed a Disney movie knows just how successful the Disney team is at putting together great ideas. Using the performance models that Walt Disney first put together decades ago, Disney employees work collaboratively to implement award-winning products. Disney’s strategies for his company have been followed long after his death, because the collaboration he championed not only brings about the best results, but also brings out the best in each of its participants.

Prior to working at ALTIS, I was unfamiliar with the term “Performance Therapy.” This experience has exponentially sped up the timeline on my professional development. I have embraced the challenge to make short manual inputs that optimize function, to collaborate with other professionals, and to never stop learning. Just as Disney’s model of collaboration among his various employees led directly to success in their field, I’m finding that the collaborative nature of Performance Therapy is benefiting not just the athletes, but the coaches and trainers as well.