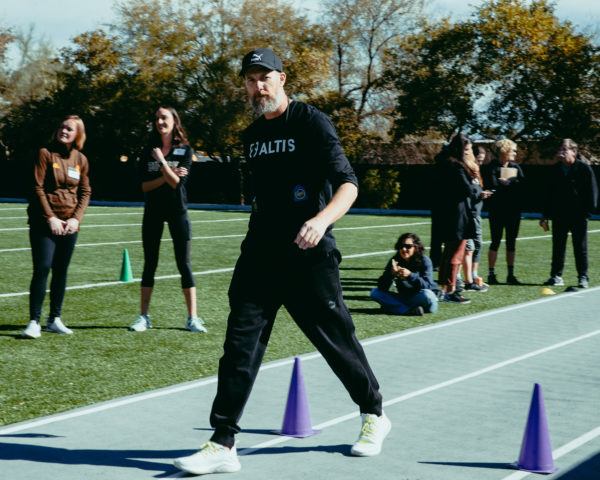 I’m not a book critic, so I’m not going to give a critique, as I have occasionally done in the past.

Rather, I will simply share a list of what were important books for me in 2019.  Many of them have appeared on many other lists, and will no doubt be familiar to you.  If this is the case – if many of the people you respect are recommending the same book – then I would highly recommend reading it, if you haven’t done so already!

a few more that may not be as familiar:

The Years of Lyndon Johnson; The Path to Power – Robert Caro

some excellent books written by my friends:

And finally, two ‘biographies’ (in a loose sense of the word – in that they are books about people, and one being more a memoir) that really challenged how I look at sport and life.

The Boys in the Boat was recommended to me before, but I had never really gotten around to it until my buddy JB extolled its virtues a couple of months back.  Man – I am so happy he did.  I read it in a few days.  It is awesome.  If you enjoyed Unbroken – Laura Hillenbrand’s story on Louis Zamperini – then you will dig The Boys in the Boat.

I read Alex Honnold’s brief memoir Alone on the Wall. He actually wrote this book prior to his free soloing of El Capitan, and the subsequent release of the movie documenting it (which, by the way, won the Academy Award as 2018’s best documentary, and is incredible!).  The copy I read has been updated to include his preparation for, and ultimate successful ascent, for what is considered the greatest climbing feat ever.  I know very little about climbing, but I would actually go further than that.

I feel what Honnold did is the single greatest athletic feat ever accomplished.  As Tommy Caldwell points out early in the movie, what Honnold is doing is like an Olympic event – where you either win a gold medal, or you die.